Georg Graewe began composing and performing professionally at the age of 15. He has since been leading a variety of ensembles – ranging from trio to chamber orchestra formats – which have involved some of the leading instrumentalists in contemporary music. His compositions, which include chamber music and works for full orchestra as well as scores for films, theater productions, radio drama, and video, have been performed and broadcast around the world.

Over the last 10 years, he has also written three operas. Kopenhagen (based on the same-titled play by Michael Frayn) was produced by OPER KÖLN (Cologne Opera House) in 2003. His second opera, Quicksilver, (a commission by Semperoper Dresden) came out in November 2006. And his most recent opera, Barbara Strozzi oder die Avantgarde der Liebe, was staged by Theater Luzern in Switzerland in 2010 and Oper Bonn in Germany in 2011.

Since 1999, Graewe has been closely associated with CNMAT (Center for New Music and Audio Technology) at UC Berkeley. From 2002 – 2007, he taught at Hochschule für Musik Hanns Eisler in Berlin.

In 2010, Graewe curated a series of 27 events that presented different aspects of resonance between music, poetry, visual arts, and science as part of the European Cultural Capital RUHR 2010. A catalogue plus DVD edition documenting this project has been published on his own Random Acoustics label.

Georg Graewe appears on these CDs: 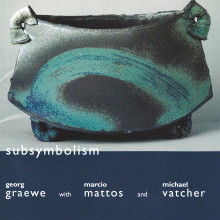 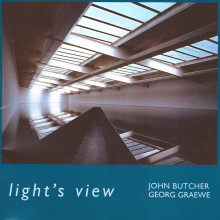 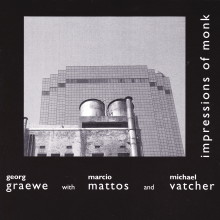 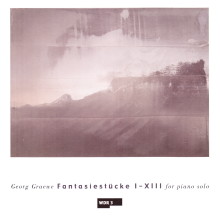 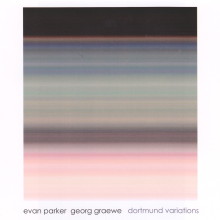 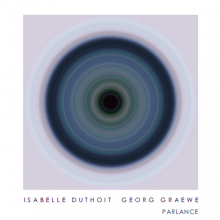 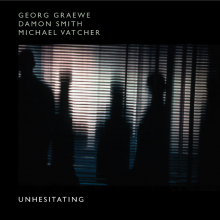