Jon Irabagon, the winner of the 2008 Thelonious Monk Saxophone Competition, has since topped both the Rising Star Alto Saxophone and Rising Star Tenor Saxophone categories in the DownBeat Magazine Critics’ Poll and was named 2012 Musician of the Year in The New York City Jazz Record. He is an integral member the Mary Halvorson Quintet and Dave Douglas Quintet, and is an established bandleader in his own right.

Jon Irabagon appears on this CD: 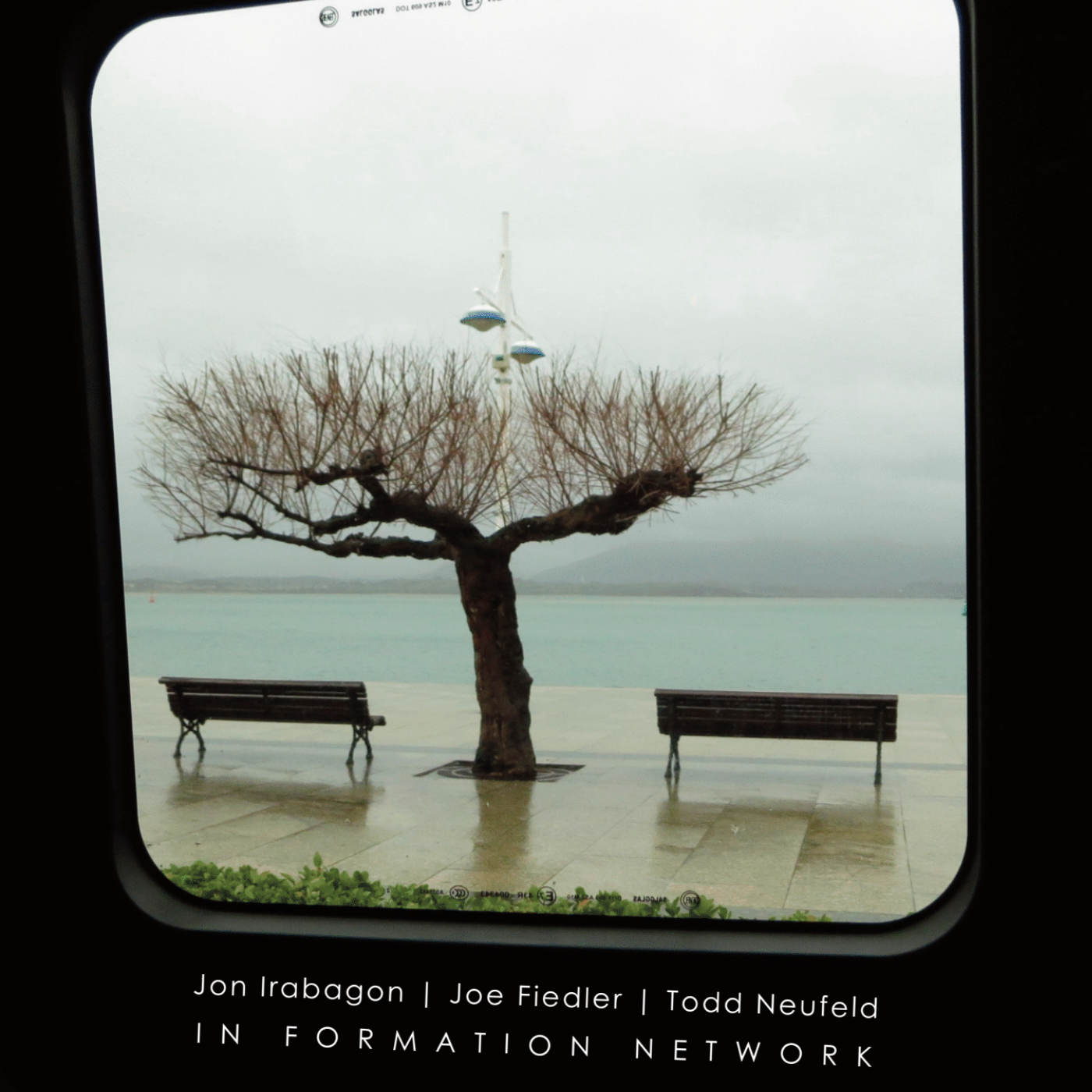