Houle has toured Europe, the USA, and Canada extensively in the spheres of new music and improvised music. His recordings have received enthusiastic reviews from the international press and have been nominated for Canada’s Juno Awards and the Pacific Music Industry Awards.

François Houle appears on these CDs: 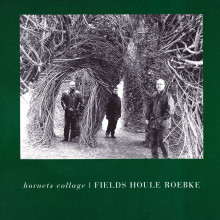 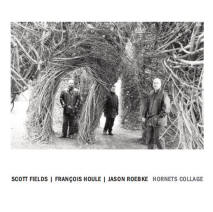