In 1985, Reijseger won the Boy Edgar Prijs, a Dutch jazz award, and in 1995, he won the Bird Award at the North Sea Jazz Festival in Den Haag, The Netherlands.

Ernst Reijseger appears on this CD: 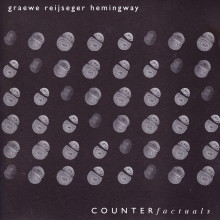