Pianist Achim Kaufmann studied music at the Conservatory in Cologne and also took classes with creative masters such as George Lewis and Steve Lacy. From 1996 to 2009, he lived in Amsterdam where he became part of that city’s improvised music scene. In 2010, Kaufmann returned to Berlin where he got involved in various projects, such as the trio grünen with Robert Landfermann and Christian Lillinger. In 2015, Kaufmann won the prestigious German Jazz prize – the Albert-Mangelsdorff-Preis.

Achim Kaufmann appears on these CDs: 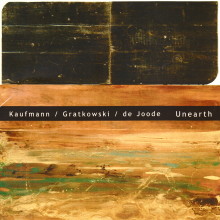 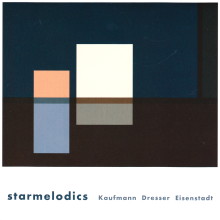 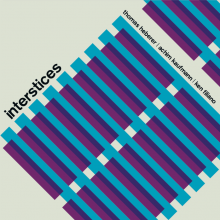 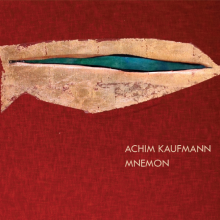